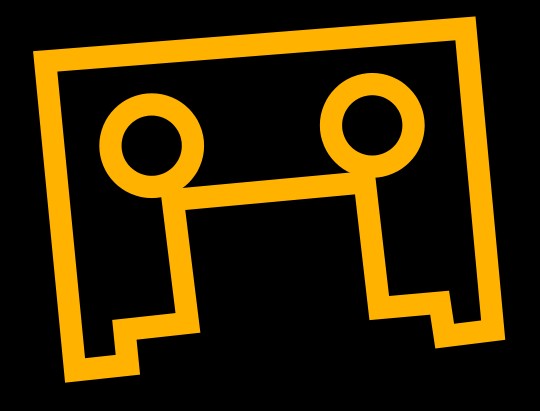 It is thought to have been a sun watching station since from the North East corner of the building it's possible to observe the Winter Solstice Sun rise through a notch formed by landforms on the horizon.

It's one of the few buildings in the Canyon whose major wall orientation doesn't align with any known astronomical event.